Women In Film, an informal organization gathering over three thousand women working in the Polish film and television industry, started its activity in 2017 and was meant to draw attention to inequality and the gender gap in the Polish film industry and address the rights of female filmmakers of all specializations, in terms of access to work and financial resources.

In 2018, the Women in Film signed the 50:50×2020 Commitment for Gender Parity with the Gdynia Polish Feature Film Festival, as a part of the international program Le Collectif 50/50. The pledge’s overarching goals included transparency regarding the inclusion of women directors and fundamental steps towards closing the gender gap among filmmakers, assuming equal participation in the festival’s collective bodies and juries.

The Women in Film is currently operating as an association. 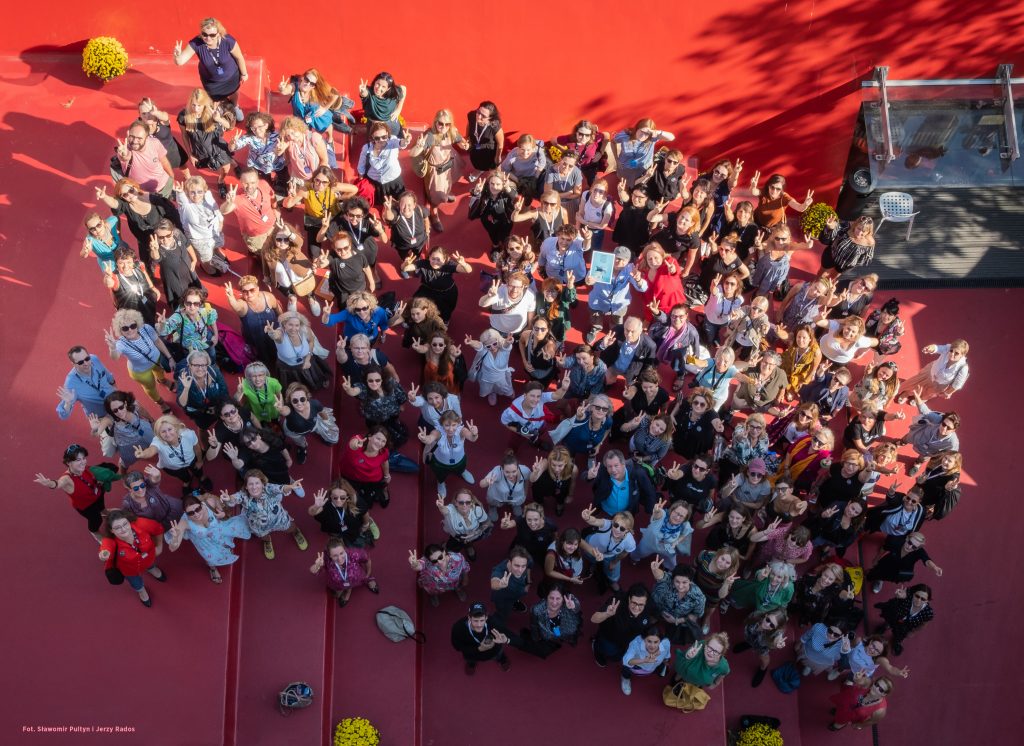 our goal is to build a strong and diverse film community! 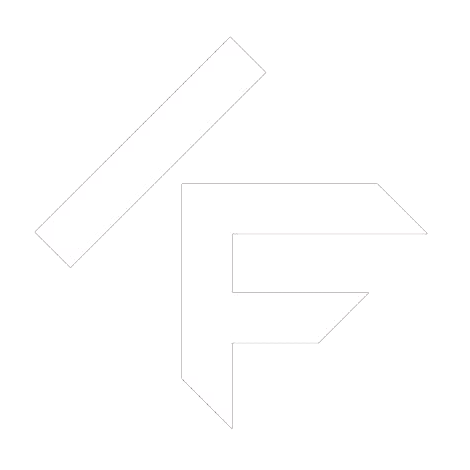